13-23 May 2018, the ALRF jointly with the Moscow State University of International Relations of the Ministry of Foreign Affairs of the Russian Federation (MGIMO) hosted the III BRICS Legal Talent Program. The Program is a legal practical and theoretical course run by the host country for young lawyers from Brazil, Russia, India, China and South Africa. The previous programs took place in Shanghai, China (2015), and New Delhi, India (2016).

In Moscow, the participants of the Russian program learnt about the legal system and legislation of the Russian Federation. MGIMO professors held seminars on constitutional law, civil law and civil procedure, intellectual property, Russian judicial system, arbitration and advocacy and corporate law.

Upon completion of the Program, participants were awarded with the certificates. 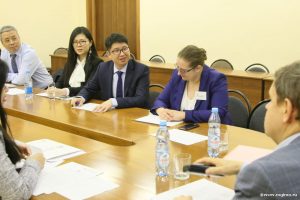 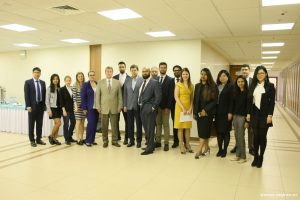 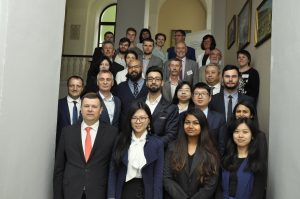 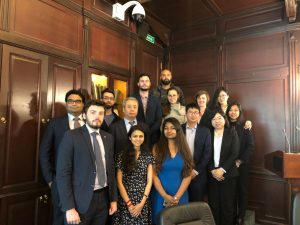 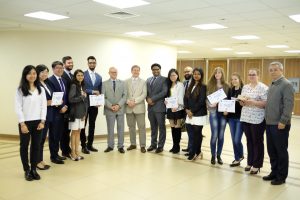