The BRICS Legal Forum is held annually and aimed at consolidation of the legal world of the five countries, as well as exchanging best practices and knowledge between lawyers and improving national legal systems.

In 2019, the VI BRICS Legal Forum entitled “Building Legal Capacity for New Rule-Based World Economic Order” was organised by the Brazilian Bar Association (OAB), who welcomed the delegates from the BRICS member states in Rio de Janeiro from 14 to 16 October.

Over the last five years, the establishment of the BRICS Dispute Resolution Network has been actively explored by the BRICS legal community. Such dispute resolution centres have been created in Shanghai and New Delhi. At the Forum in Rio, arbitration and alternative dispute resolution (ADR) in the BRICS countries were highlighted as an extended plenary session, where each legal organisation outlined their vision and concept of the functioning of the arbitration centres.

The panel sessions were focused on the following topics: “Technology and the Future of the Legal Profession”, “Resolving Tax: Disputes in International Commercial Contracts”, “Disputes on Sports Law”, “New Developments in Corporate Laws in BRICS”, and “Intellectual Property Rights Law Developments in BRICS”.

The Brazilian Bar Association awarded the BRICS Legal Cup to the Association of Lawyers of Russia, who have taken the rotating presidency in the Forum. In 2020, the VII BRICS Legal Forum will take place in Russia. 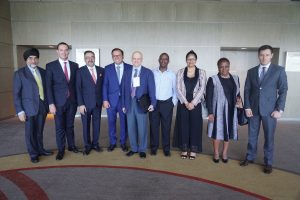 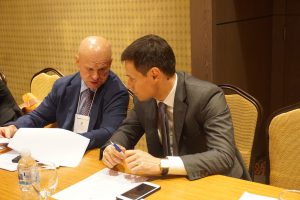 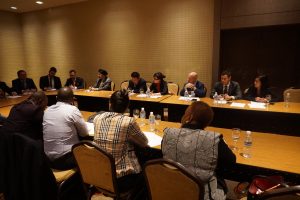 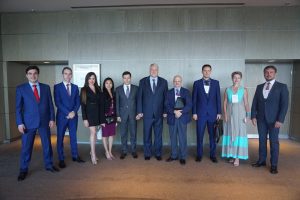 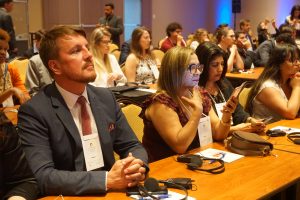 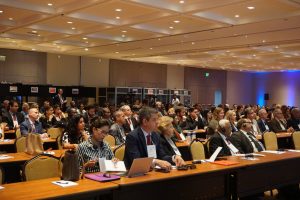 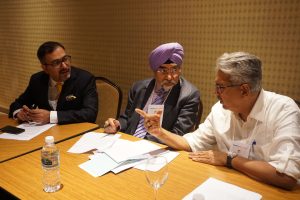 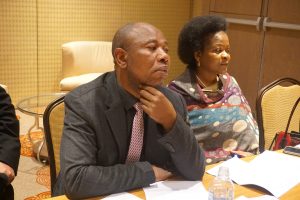 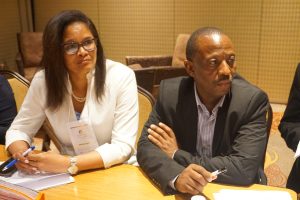 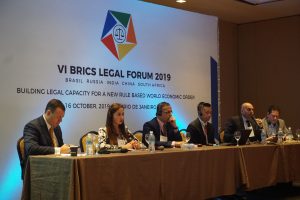 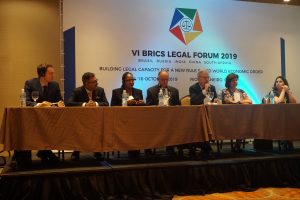 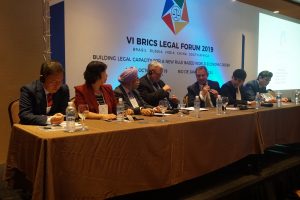 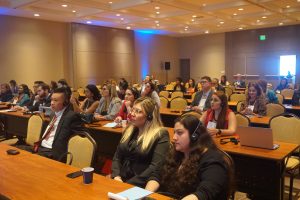 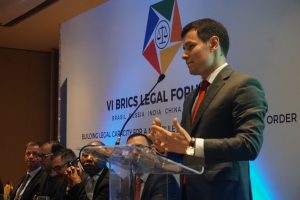 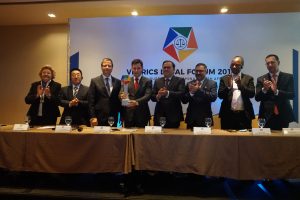 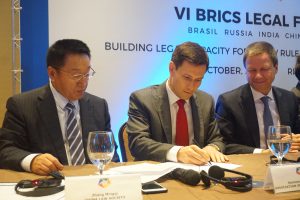 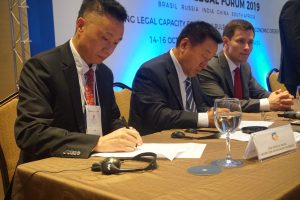 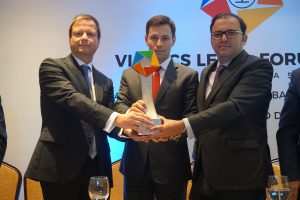 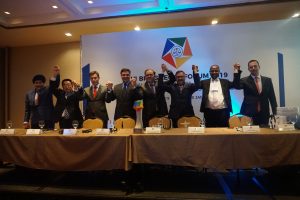