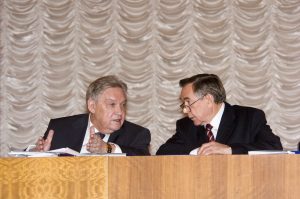 Later Sergey Stepashin had a meeting with the President of the Russian Federation Vladimir Putin, who approved the proposal on consolidation of two unions and entrusted to the Chief of Staff of the Presidential Executive Office Dmitry Medvedev to support this initiative. 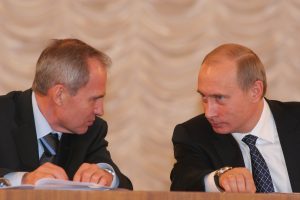 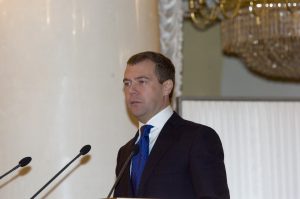 The first organising committee meeting took place on 27 june 2005 at the Accounts Chamber of Russia and led to the establishment of the All-Russian Non‑Governmental Organisation “Association of Lawyers of Russia”. 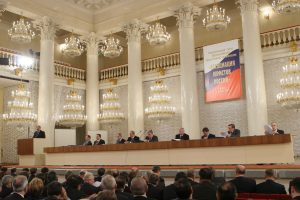 The Founding Congress of the Association was held in the Column Hall of the House of Unions on 22 december 2005 and was attended by 725 participants – representatives of all the subjects of the russian federation. It was decided to create the All-Russian Non‑Governmental Organisation “Association of Lawyers of Russia” and approved the main activities and Charter of the Association. 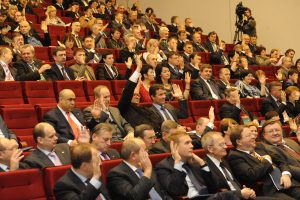 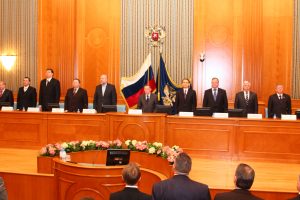 The Association works actively in the following spheres: 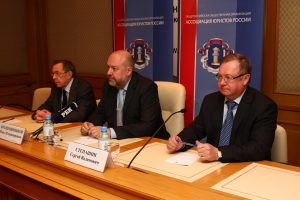