ALRF holds a session at the VI Moscow Legal Forum

The Association of Lawyers of Russia (ALRF) jointly with the Kutafin Moscow State Law University (MSAL) held its session entitled «Arbitration in BRICS countries and emerging economies» on 4 April 2019 within the framework of the VI Moscow Legal Forum.

In the context of the development of economic relations between the BRICS member states and emerging countries, the establishment of arbitration institutions administering cross-border disputes arising between business entities of such countries becomes more and more relevant. The internationality of these arbitration institutions could derive from having common standards and arbitration proceeding rules, as well as common panel of arbitrators and information support online system (on the Internet). Such approach would help to increase confidence among parties to civil transactions in the mentioned institutions within the disputes involving a foreign element of the
BRICS or emerging countries.

The participants discussed the relevant issues of arbitration (arbitration proceedings) regulation in Brazil, Russia, India, China and South Africa, including the following aspects:

Among participants and guests: 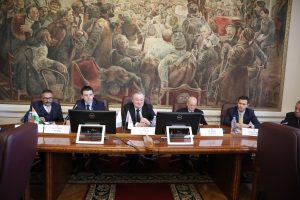 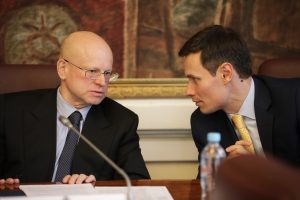 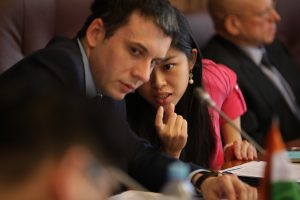 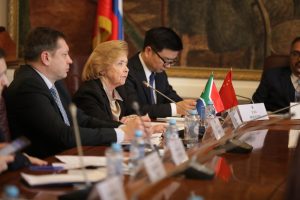 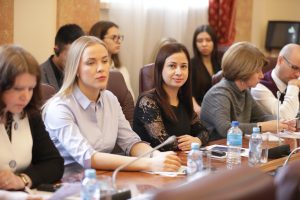